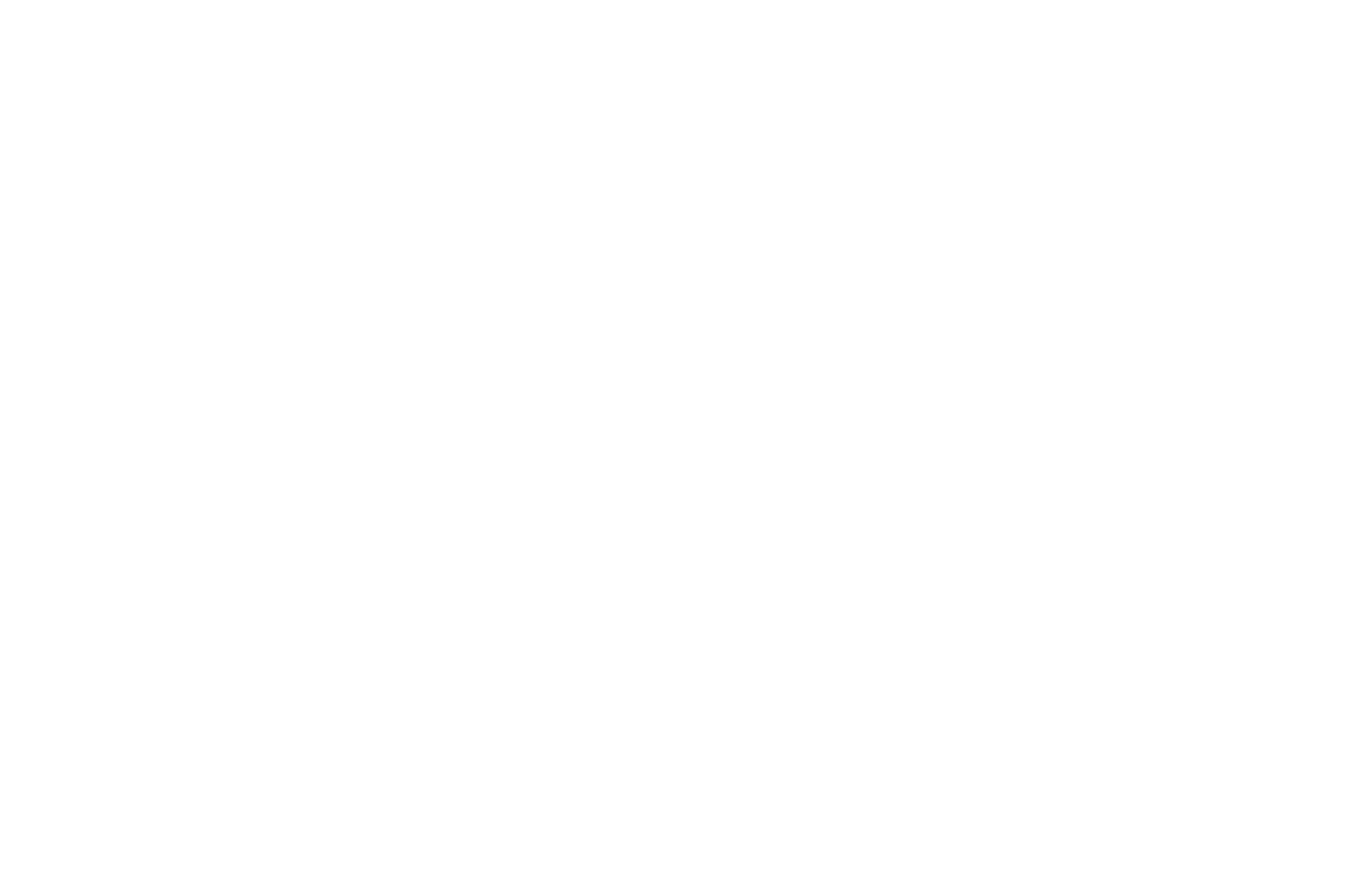 In the 2021 Epica Awards there were Grand Prix winners from Turkey, Belgium, the UK, Colombia and Denmark.

The jury decided to award TWO FILM GRAND PRIX this year. The first went to &Co./NoA Denmark for its funny and cinematically-crafted spot for The Danish Road Safety Council, "Helmet Has Always Been A Good Idea". On behalf of the agency team, Account Director Mie Schaffalitzky
commented: "It feels amazing that a truly local film can travel beyond borders and get this kind of international recognition. We're really proud that it has managed to raise a few smiles while getting an important message across. The whole team is really excited and honored to get this Grand Prix from a jury of journalists who follow the business closely and judge with an outside perspective of the work."

The PRINT GRAND PRIX went to Leo Burnett UK for, "Lights On", its graphic and striking campaign for McDonald's. Chaka Sobhani, Global Chief Creative Officer, Leo Burnett Worldwide, said: "We're over the moon to receive the Grand Prix from Epica for 'Lights On'. It means so much to receive the recognition, especially from such an esteemed jury of the industry's most informed and brilliant journalists. A big thank you also to our incredible clients McDonald's for their wonderful and continued partnership and trust."

BBDO Belgium won the PR GRAND PRIX for a remarkable project for Decathlon, which gave prison inmates the chance to form an "e-cycling" team and race with people outside the walls via a virtual cycling platform. The event attracted wide media coverage and the Minister of Justice decided to expand the project to all prisons as a boost to prisoners' mental health.

The ALTERNATIVE GRAND PRIX for category-defying work went to Wunderman Thompson UK for the groundbreaking initiative "The Homeless Bank Account", for HSBC. The campaign enabled homeless people to open bank accounts – making it easier for them to receive benefits, find a home and reintegrate into society – by using the address of the charity Shelter. Mike Watson, Creative Director, Wunderman Thompson, commented: "We're proud to have played our part alongside our friends at HSBC UK in helping to break the cycle of financial exclusion for those who are homeless. To have leading journalists from over 50 countries recognise the campaign for its impact verifies our belief that creativity can do anything – even overcoming some of the biggest barriers in society."

The RESPONSIBILITY GRAND PRIX went to VMLY&R Istanbul for "The Rainbow Hack", a clever ploy in which several NGOs joined forces to sneak the banned rainbow flag into billboard spaces, thus defying authorities and offering a message of support. Brand Team Director Dilâra Ergün commented on behalf of the agency: "It's an honor to receive this Grand Prix from a jury of great journalists. Rainbow Hack is a project of courage. We want to thank Greenpeace, Amnesty International, Change.org, the Association for Monitoring Equal Rights, Purple Roof Women's Shelter and Support to Life Foundation for coming together for this cause and daring to make it real. We keep believing in rainbows and the power of being together."

Wunderman Thompson Belgium won the DIGITAL GRAND PRIX with its ".comdom" app, which protects the intimate images used in "sexting" from wider diffusion. The agency commented: "What a great honour to win an Epica Grand Prix! The fact that the journalists on the jury write about all the big campaigns on a daily basis and still reward a Belgian one as the best of the best really means the world to us."

Commenting on all the winners, Jury President Claire Beale, founder of The Creative Salon, said: "The work we've seen here is evidence of the amazing resilience of creative departments around the world. I can't even imagine how people managed to produce work of such quality in times when remote working has been the norm, when entire countries have been shut down. I've been so excited and surprised by the calibre of the work. Everybody who made it to the shortlist deserves our absolute applause. If this is what is produced in a crisis, once things do return to normal I think we're going to see our industry go from strength to strength creatively."

The NETWORK OF THE YEAR was McCann Worldgroup. Bill Kolb, Chairman and Chief Executive Officer, McCann Worldgroup, said: "As we pursue our mission to help brands earn a meaningful role in people's lives by being the leader in the business of creativity, being recognized as Network of the Year by the very journalists who we work with every day is one of the most important forms of recognition we can receive. This recognition would not have been possible without the hard work from our teams around the world and the trust our clients invest in us to build their brands and businesses."

The AGENCY OF THE YEAR was &Co./NoA Denmark. Thomas Hoffman, owner and Creative Director, said: "Winning Agency of the Year and the Film Grand Prix is of course absolutely amazing for everyone at &Co./NoA. Right now, it is probably too much to fully comprehend. Hopefully it will sink in so we can learn to appreciate the full extent of the recognition and honor. It is especially humbling to receive these awards from one of the most clever and demanding juries there is: the advertising journalists. We are truly grateful to all of them for this recognition."

This year the Epica Awards received 3184 entries from 64 countries, a dramatic increase on the difficult year before (1980 entries) and close to the 2019 level. The highest number of entries came from the United States (206) followed by Germany (200).

Founded in 1987, Epica is the only worldwide creative award judged by journalists from the marketing, design and advertising press, as well as specialist reporters in fields ranging from automotive to VR.
The Belarusian partner of Epica Awards 2021 is Assosiation of Communications and Marketing Agencies of Belarus. The representatives of ACMA Alyona Ustinoviсh and Sergei Savchuck form part of Epica 2021 Jury.